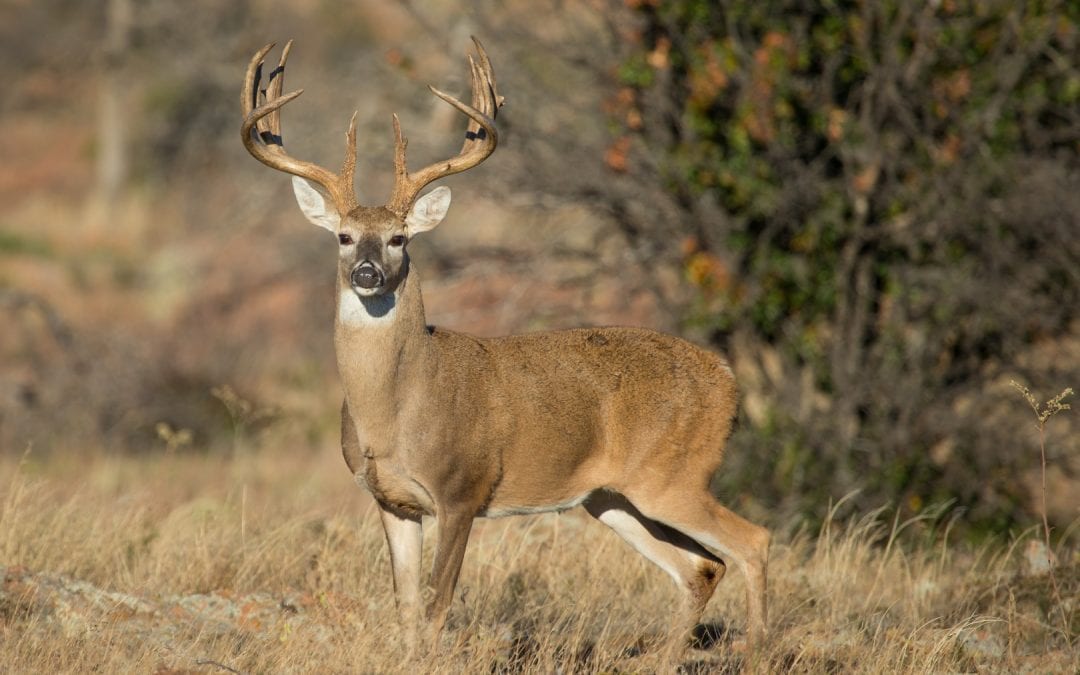 To avoid danger and stay alive, a whitetail deer uses its ability to detect faint odors more than any other sense. Researchers at Mississippi State University found that a deer’s sense of smell, like a dog’s, can be anywhere from 500 to 1,000 times more acute than a human’s. Without argument, its nose is its greatest aid in survival.

So, do cover scents really work? Yes! Using cover scents while deer hunting will help you operate in a deer’s territory while reducing the chance its radar-like nose will detect you. And when pitting ourselves against animals whose senses are much keener than ours, we need every bit of help we can get.